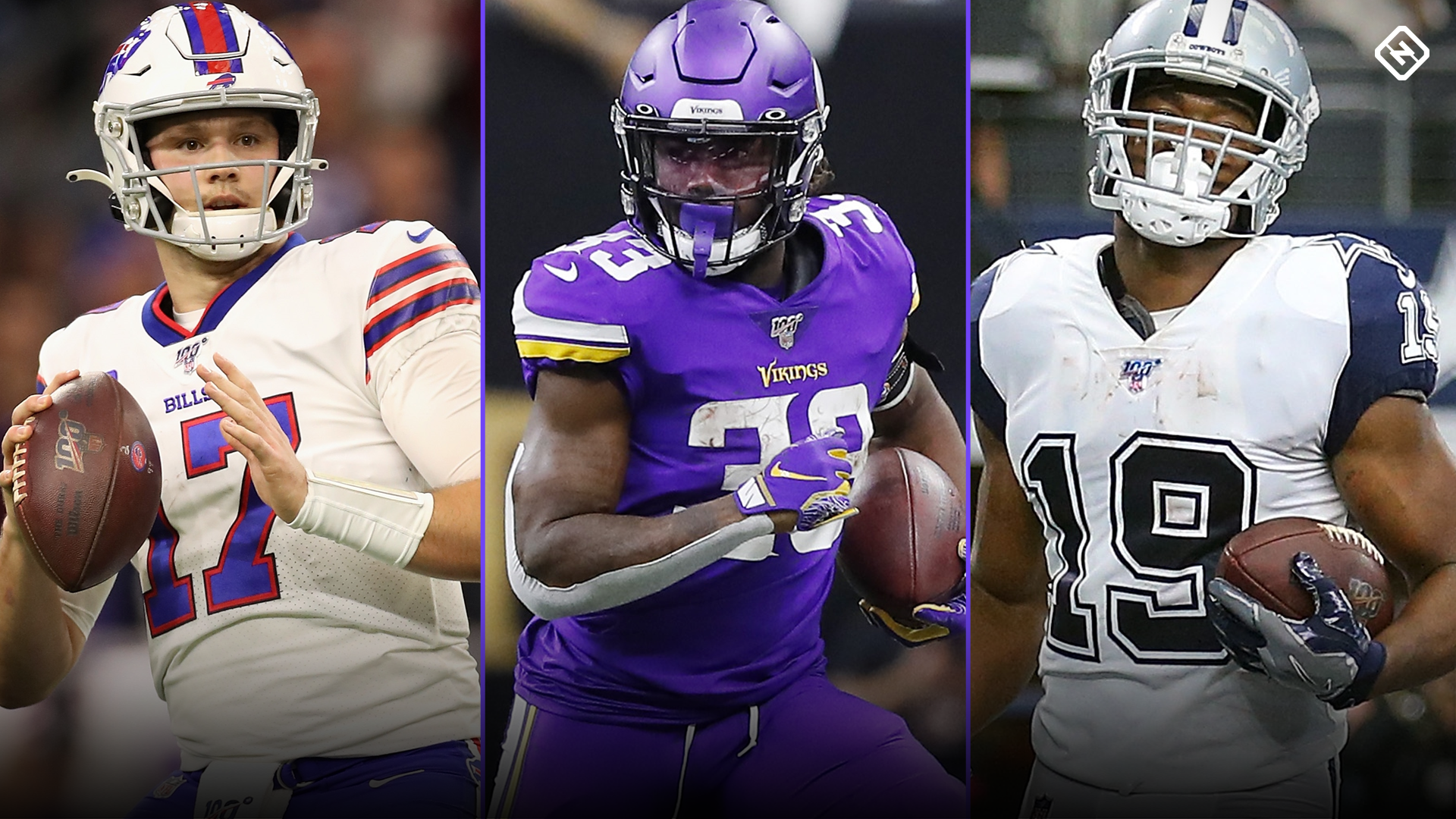 It seems as if there’s an endless supply of fantasy football rankings, draft strategy advice articles, and mock draft breakdowns this time of year, and while that can help any fantasy owner prepare for the upcoming season, it doesn’t quite get the job done for those participating in auction leagues. You still need to highlight potential sleepers and busts ahead of an auction, but if you could only have one piece of data on your cheat sheet, it would be dollar value projections.

Fantasy Pros is the place to go for all of your auction needs. Below, we have their values for 12-team, half-point-PPR, $ 200 budgets, but if that isn’t the format of your league, don’t worry. Fantasy Pros also has an industry-leading Auction Calculator that you can use to customize dollar values for your specific league settings. Fantasy Pros also offers the best mock draft simulator, just in case you play in both auction and snake formats.

As with all types of rankings, these projected dollar values aren’t meant to be treated as gospel. Even more than snake drafts, the “value” of players varies wildly in auctions, particularly relative to when they’re nominated. There isn’t necessarily a consistent pattern either. Sometimes players get bid up early when everyone has money; other times mid-tier/second-tier players go for cheap early because everyone is saving money for the big names. One thing that’s almost certain is prices will generally go down later in auctions, but all it takes is two owners with money to drive up the price of a specific player.

The bottom line is as long as you don’t blow all your money on the first 10 guys nominated, you should be fine if you use the values below as a guide for roughly how much you should pay for a player. You’ll have some sleepers you really like and bid more for them, which is fine. You’ll see some guys you don’t like go for less, which is also fine. You don’t need to bid up a player simply because he’s about to go for $ 10 when his projected value is $ 16. Adapt to your auction as it’s happening, and remember: There’s a finite amount of money available to all owners, so if players are getting overbid early, that means others will be underbid late.

The values below are based on 12-team, half-point-PPR, $ 200 budgets and will be updated throughout the preseason. To customize values for your specific auction, use Fantasy Pros’ Auction Calculator.

Mishriff to run in Saudi Cup

Could Moscow’s Missile “Shield” Destroy American Nukes in a War?

Games Inbox: PS5 stock upset, The Last Of Us Part 3…