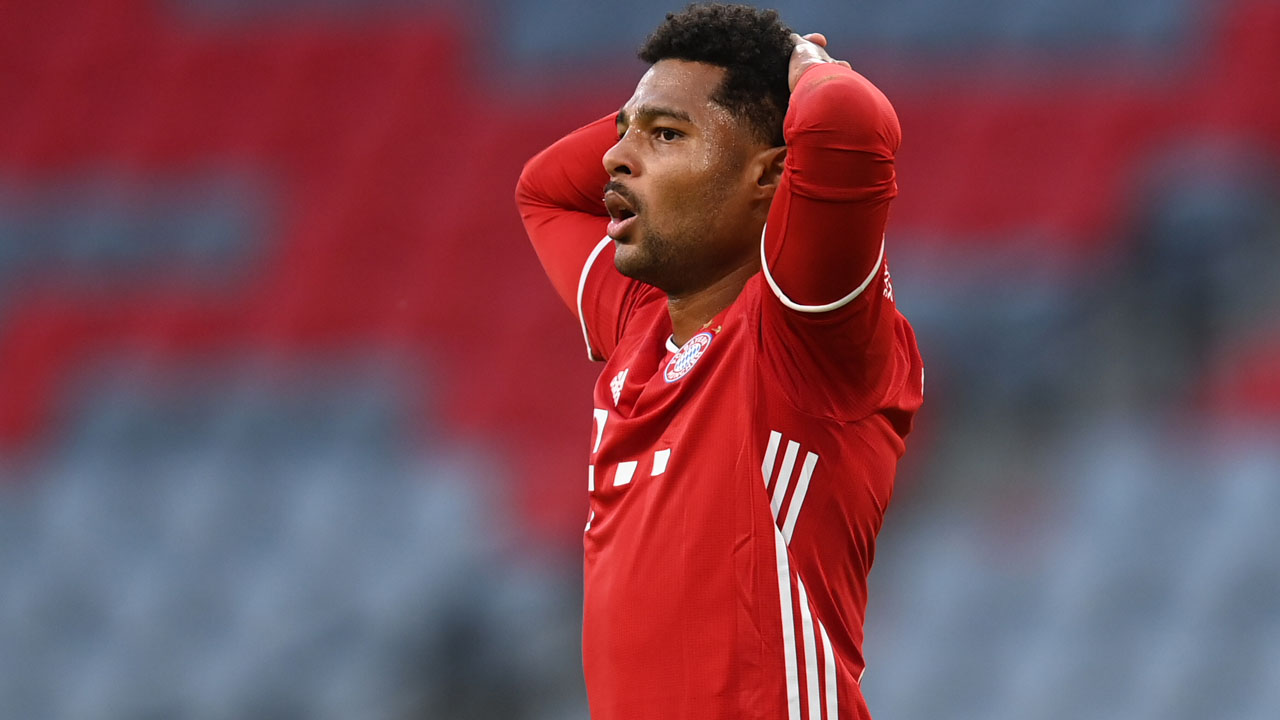 The 25-year-old is “doing well” and is in quarantine at home, the German giants said in a brief statement.

He will miss Wednesday’s Champions League group game against Atletico Madrid when Bayern begin the defence of their European title behind closed doors at the Allianz Arena.

However, Bayern did not say whether Gnabry’s positive test would have any other impact the home game after he took part in the club’s training session on Tuesday morning.

The former Arsenal winger has started all four of Bayern’s Bundesliga games this season and scored a hat-trick in their 8-0 demolition of Schalke in the opening game last month.

He is the second member of the Germany squad to test positive for the virus after Manchester City midfielder Ilkay Gundogan.

Shutter-Bug: Why the Air Force Loved the P-61 Black Widow