Crash Bandicoot Coming to iPhone and iPad in Spring 2021 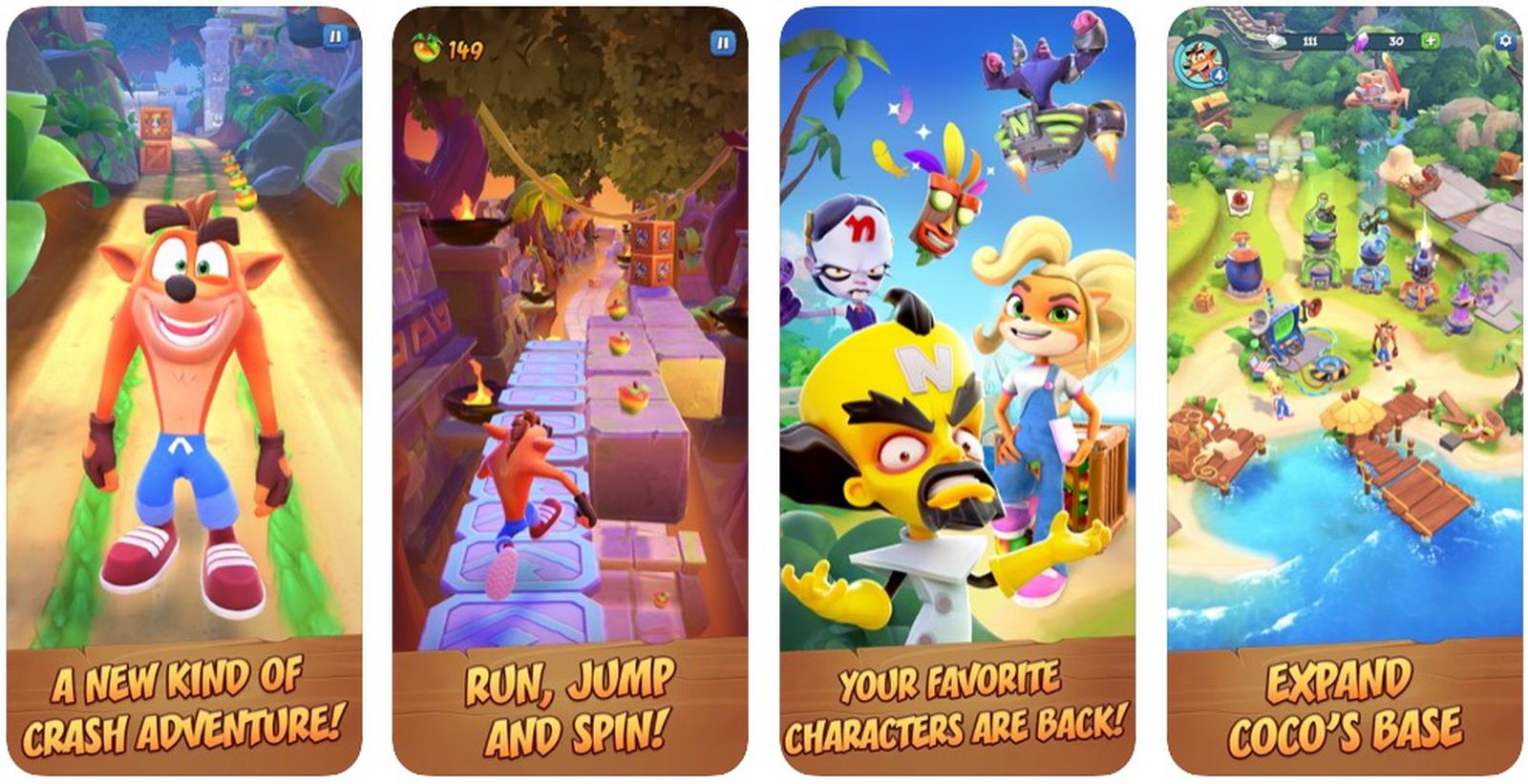 Crash Bandicoot: On the Run! is coming to iPhone and iPad in the spring of 2021. The endless runner title is being developed by King, makers of the massively popular Candy Crush.


PlayStation-era fans of the franchise can look forward to classic Crash Bandicoot gameplay and iconic characters, locations, and bosses on the smartphones. Players will be able to craft gadgets and weapons, earn rewards, go running with friends in multiplayer mode, and more.

Crash Bandicoot is back, but this time he’s on the run and on mobile! That means high-speed battle runs across Wumpa Island to save the multiverse from the evil Dr. Neo Cortex; smash crates, avoid obstacles and run into your favorite characters… Not to mention battling your favorite Crash bosses, earning rewards, base building and weapon crafting – all with a customizable Crash!

Anyone interested in the game can now pre-register on the App Sore. Signed up players will get a notification when the game becomes available for download and an exclusive blue hyena skin at launch.

When You Say There’s a Limited Pool of Black Talent, Here’s What…

Secretary of State Vows to Prosecute to the Fullest Extent of the Law After 1,000…

Co-op Melee Adventure ‘Swords of Gargantua’ for PSVR Gets…