Dustin May blowing up for Dodgers, but here’s why Red Sox passed on him in 2016 draft 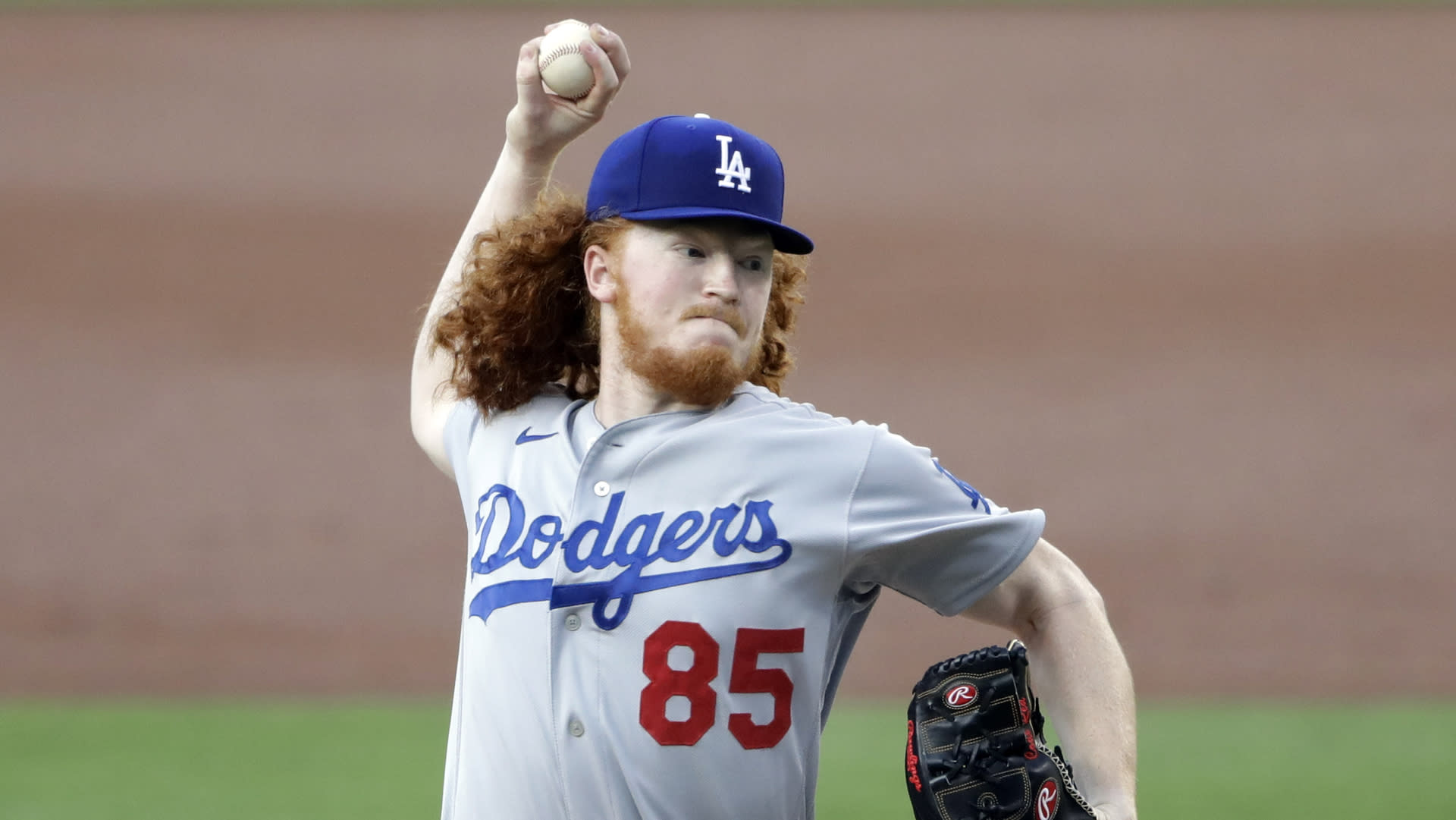 The internet is losing its mind over lanky Dodgers right-hander Dustin May, who is unleashing 99-mph two-seam fastballs that look computer generated as they zip a foot and a half behind right-handed hitters.

That assumption would be false. May actually lasted until the third round, 101st overall, where the Dodgers convinced the Texas high schooler to forgo a commitment to Texas Tech with a signing bonus of $ 1 million, more than $ 400,000 above slot.

The Red Sox had the 11th pick in that round, 88th overall, and used it to select University of Florida right-hander Shaun Anderson, who signed for $ 700,000 before being traded a year later to the Giants in a deal for infielder Eduardo Nuñez. Anderson represented the Giants in the 2018 Futures Game and last year reached the big leagues as a swingman, starting 16 games and saving two. He owns a lifetime ERA of 5.42.

Anytime a third-rounder even reaches the majors, which only happens about 40 percent of the time, that’s a worthwhile pick. So with all due respect to Anderson, May’s breakout success leads to an obvious question: Did the Red Sox give serious thought to drafting him 88th in 2016?

Even though they liked him, the answer is not really. A standout at Northwest High School in Justin, Texas, May was a late bloomer. He threw in the low 80s as a sophomore, but with excellent command. His fastball jumped into the low-90s by his senior year, touching 95, but after a fast start, his velocity dipped. Most projections pegged him for the third or fourth round, where it would take an aggressive offer to buy out his commitment to Texas Tech.

The Red Sox weren’t in position to make such an offer, because they had decided to use the 12th overall pick on a high-ceilinged high schooler of their own.

New Jersey left-hander Jay Groome began 2016 as Baseball America’s No. 1 overall prospect, but he slipped after a transfer violation cost him half his senior year, and reneging on a commitment to Vanderbilt created character concerns. The Red Sox jumped at the chance to land the 6-foot-6, 220-pound horse with a mid-90s fastball and outstanding curveball, knowing they’d need to pay him above the slot recommendation of $ 3.2 million.

The problem is, they didn’t know exactly how high they’d need to go, with rumors circulating that Groome sought $ 4 million. With each team allotted a bonus pool, the Red Sox couldn’t risk paying Groome so much that there wasn’t enough left for May. Groome ended up agreeing to a $ 3.65 million bonus, or roughly $ 430,000 above slot, which is about what it took for the Dodgers to sign May.

Groome underwent Tommy John surgery in 2018 and returned at the end of last season to throw four innings between rookie ball and short-season Lowell. He’s currently working out in Pawtucket, where he impressed against Triple-A hitters in a recent live bullpen with an effortless 93-mph fastball that should add velocity as he builds back arm strength.

If Groome hits, then the Red Sox will have no complaints about a 2016 draft that has already produced four big leaguers and could add a couple more in first baseman Bobby Dalbec and shortstop C.J. Chatham, not to mention 19th-round left-hander Kyle Hart.

If they could do it all over again, though, they’d find a way to take May. They’re not alone, because 30 teams combined to pass on the young star 100 times before the Dodgers struck gold.

Signs of ‘missing’ neutron star found in heart of supernova

Coronavirus essential guide: Everything you need to know on covid-19

When does the NFL season start in 2020? Complete Week 1 schedule, matchups, COVID-19…

All of the Shocking Kevin Hart Facts 10 Things You…

Lakers’ Game 4 win over Nuggets came down to Denver…