Iheanacho is naturally a midfielder, not striker, Elaho tells Rohr 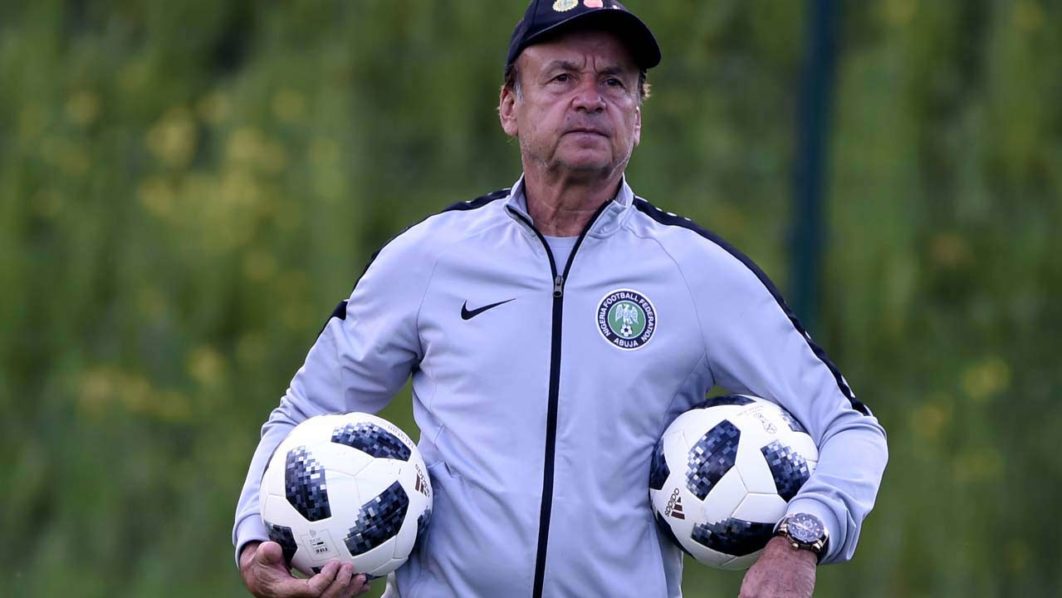 Former international, Friday Elaho, has advised Coach Gernot Rohr to deploy Kelechi Iheanacho to his natural position in the Super Eagles’ team if he wants to get the best out of the Leicester star.

The 2013 U-17 World Cup winner has been played as a striker by several coaches since he top-scored in the UAE, but Elaho wants Rohr to try Iheanacho in the attacking midfield position as the country prepares for next month’s Africa Cup of Nations (AFCON) qualifier against Sierra Leone.

Speaking with The Guardian yesterday, Elaho said the coach has the right to decide the position to feature a player according to his match plans, adding that the coach should also study a player before deciding where he fits perfectly.

“I think all still depends on the player himself to say what position best suits him. I want to believe the reason coaches deploy Iheanacho in the striking role is that they saw that he scored several goals in his days as the cadet star.

“I think his real position is just to support the striker. Rohr should take time to study him well and decide the position to fix him. If I were the coach, I will play him in that role. Every coach has a plan A and B, and in case a player is deployed to a position he is not doing well, then he tries him in another position.

“When you put him in his real role, he will excel with his ability to dribble and take unexpected shots that may result in goals. Let’s see what role Rohr will deploy him when the country meets Sierra Leone in next month’s AFCON qualifier,” he stated.

Biden Has Made Some Modest Gains After The Debate

Trying to answer all your college football questions