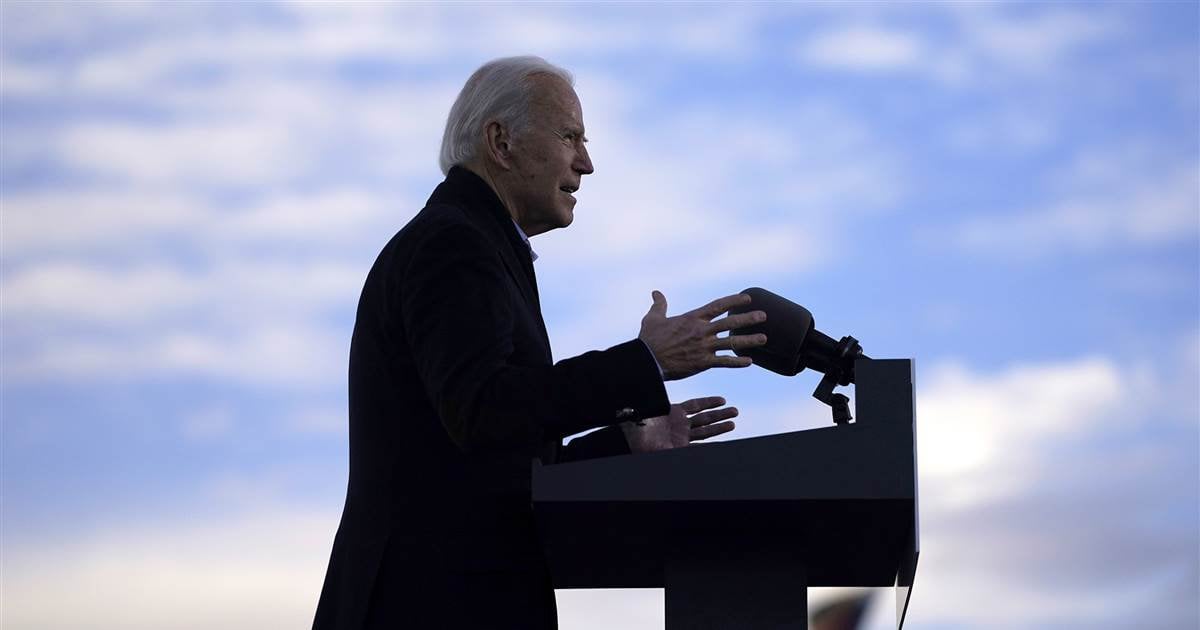 They have three primary concerns.

A: Inflation. This is a very difficult and complex thing to understand. That the federal reserve had failed to hit their inflation targets and can’t explain why, shows they don’t understand it very well themselves.

B: Upending the stock markets. If bond (debt) yields get to high, it can both increase borrowing costs, and trigger a sustained stock market contraction (40% or more). Aside from a few Bernie fanatics and democratic socialists that may think otherwise, the Democratic Party can not politically sustain that kind of prolonged market correction. The Republicans can’t because of CEO and hedge fund managers, Biden can’t because of union and public sector pensions and retirement funds.

C: Increased wealth inequity. The federal reserve will ultimately have to purchase debt on the open market to keep the world and markets from downing in US sovereign debt (other nations are doing this as well, not strictly a US problem). This essentially throws the created currency back into equities and financial institutions, driving up equity prices and fueling wealth inequity. Everyone with money to spare knows holding cash is dumb, and has their wealth in dollar priced assets.

For C, he may not even be aware. The Republicans seem to think the rich got richer since ‘08 because of merit, the Democrats because of tax code. Neither seem to be aware of the consequences of pumping and siloing 7+ trillion USD into financial markets, and how US deficit spending increased the wealth gap. So C may not even be on his radar.

Our Now Normal: Why is There No Culture Button in Microsoft Teams?

Is Miley Cyrus Freaking Out Over Plastic Hearts Record…

Lana Condor Teases Her Future With Noah Centineo in To All…

Hibs up to third with Kilmarnock win

Fernandes hits back at Klopp over penalty claims

The UK to ban flights from Portugal and South America over…

Covid-19 vaccination begins in Mumbai amid police vigil and…

Biden and Harris will introduce members of their White…

“If You Need All This To Protect Your Inauguration from the…

NRA Files For Bankruptcy Amid Fraud Suit In New York