LG tipped its rollable smartphone during its CES 2021 event the other day and as expected, many were happy to give their opinions and forecasts on when we can expect the said device to hit the market. The latest one suggests it will be released after September, most likely towards the end of this year. 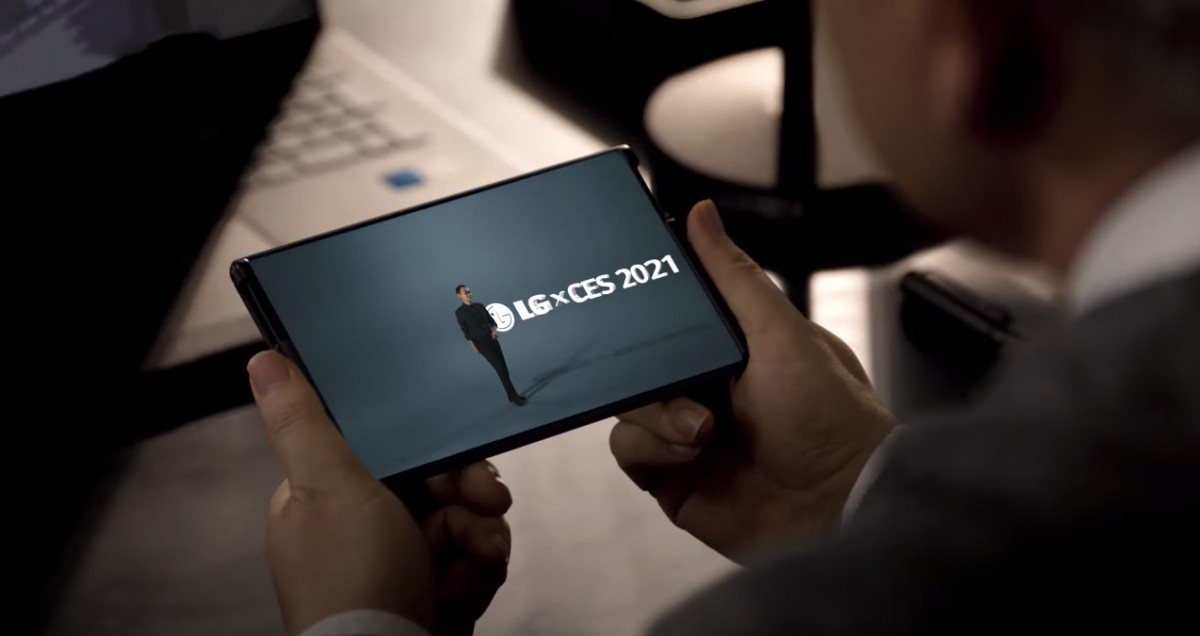 The tweet doesn’t mention where he got his info from but he speculates that the price of the LG Rollable will be $ 2560 in the US. That’s a very steep price but not too far from Samsung’s first foldable phone, the Galaxy Fold.

But first, the company has to fix issues related to the mechanical part of the metal body and other durability issues according to this one Korean blogger.

Intermittent fasting: Does a new study show downsides — or not?

Apple makes its case for booting Fortnite from App Store

‘She set an example for us’: Crowd honours RBG at Supreme Court

Is Miley Cyrus Freaking Out Over Plastic Hearts Record…

Lana Condor Teases Her Future With Noah Centineo in To All…

Hibs up to third with Kilmarnock win

Fernandes hits back at Klopp over penalty claims

The UK to ban flights from Portugal and South America over…

Covid-19 vaccination begins in Mumbai amid police vigil and…

Biden and Harris will introduce members of their White…

“If You Need All This To Protect Your Inauguration from the…

Scott Pilgrim vs. The World: The Game – Complete Edition…

How to Watch YouTube Picture-in-Picture in Safari on Mac