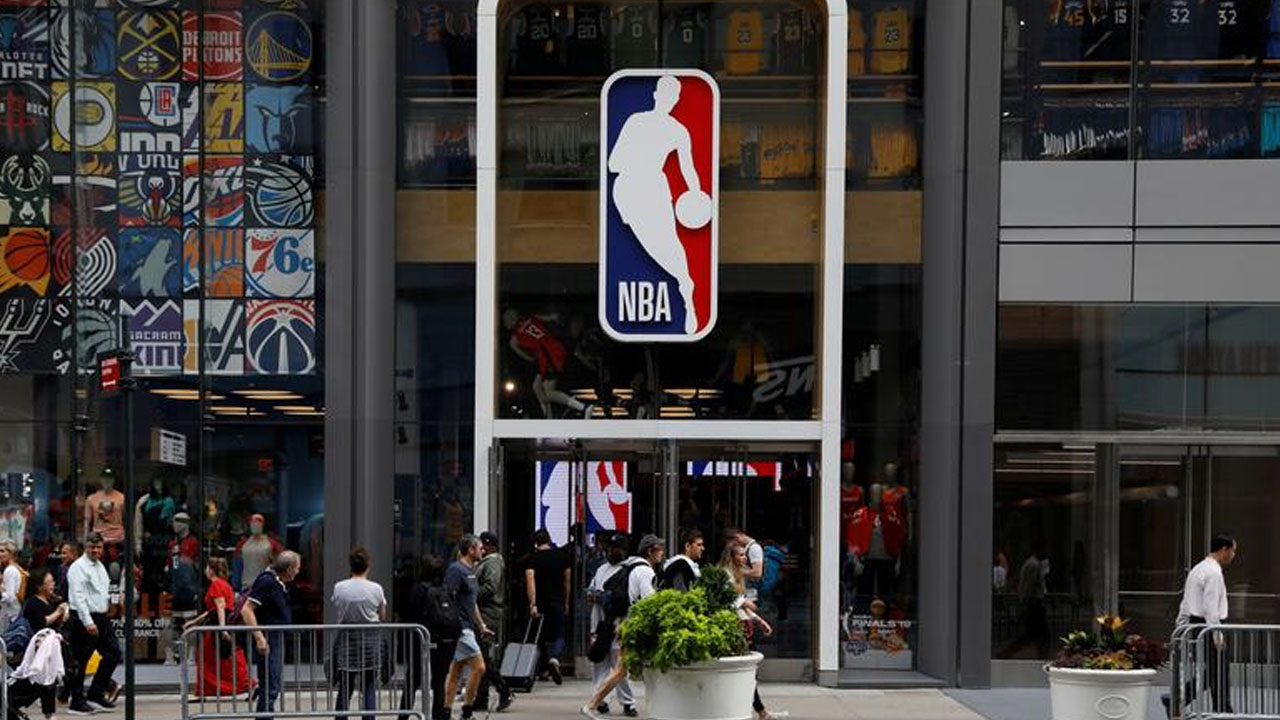 The NBA announced Wednesday that 48 players have tested positive for the coronavirus, a dramatic increase over the zero positive tests reported during last season’s quarantine bubble in Florida.

The league said the positive tests are the result of 546 tests carried out between November 24-30 as the NBA gets set to begin preseason games in nine days.

The zero positive tests were from the beginning of last season’s quarantine bubble to the end of the season in mid-October.

One team, the Golden State Warriors, has already delayed the beginning of their individual workouts by a day this week because of players testing positive.

This was the initial round of tests for players as they returned to their teams ahead of the start of individual workouts on Tuesday. The NBA says it will be testing all of its players daily throughout the season.

The infection rate number is also higher than the 46 players that tested positive for Covid-19 in the weeks ahead of the start of the pandemic-disrupted season. The new results show the league has a positivity rate of 8.8 percent, which is high.

Under the league’s tough new Covid-19 protocols, a players who tests positive has to refrain from workouts for at least 10 days and more if he is showing symptoms.

The NBA’s first preseason games are December 11 with the regular season scheduled to begin less than two weeks later.

Records: Lin Wood Has for Decades Voted for, Donated to Democrats Including Barack Obama and David Perdue’s 2014 Opponent

On Mars, internal heat may have powered habitable hotspots long ago

The Russian Empire Once Built a Circular Battleship

How to Change Instagram Fonts for Your Profile and Captions