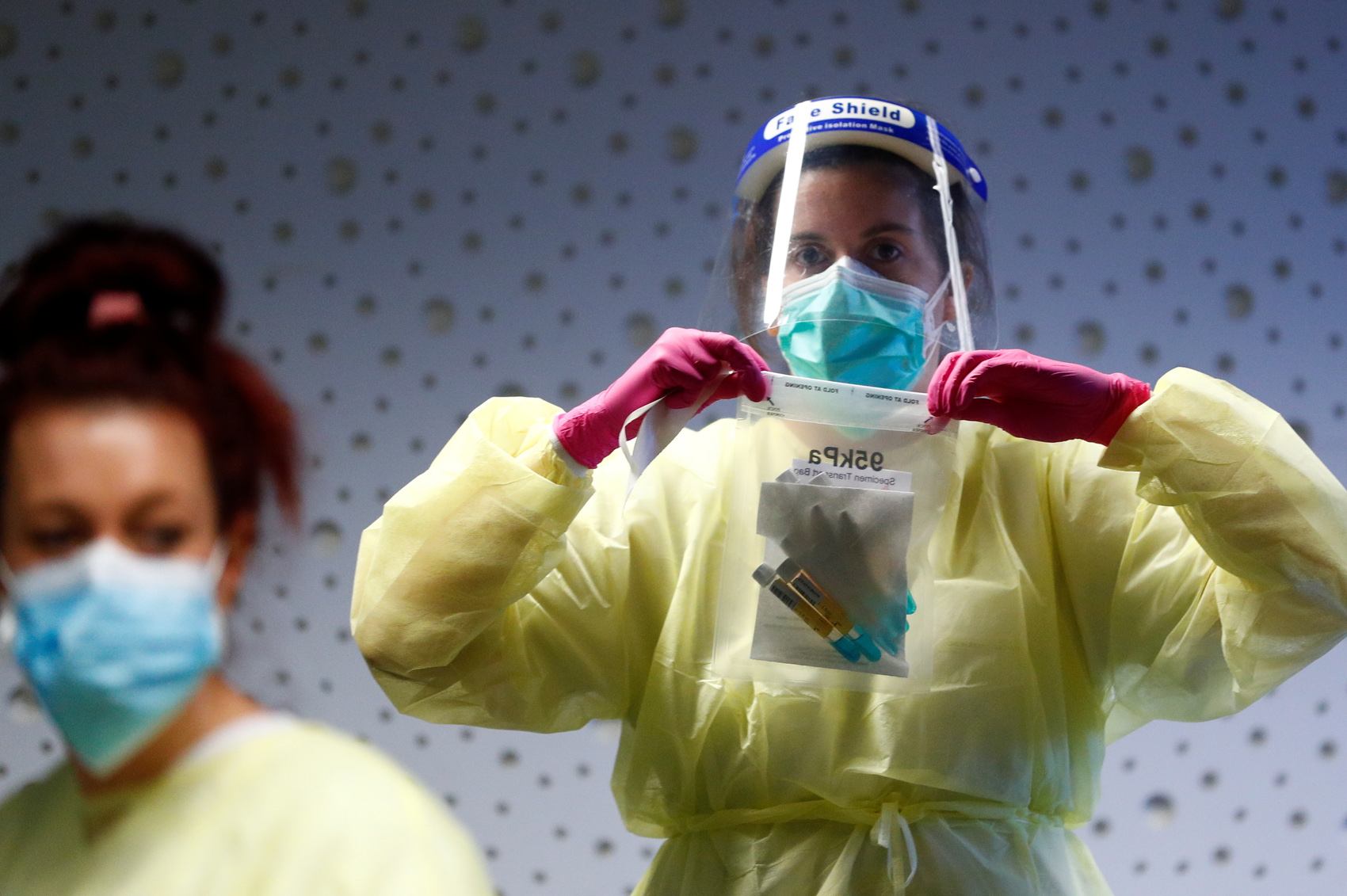 Dr. Scott Gottlieb (see our interview with him here), the former commissioner of the U.S. Food and Drug Administration, has warned that the United States is only days away from “seeing a rapid acceleration in cases” of the coronavirus.

“The summer was a backstop, of sorts, to the spring surge, and we have no therapeutic backstop,” he recently said on CNBC’s “The News with Shepard Smith.” “The fall and winter season is when this coronavirus is going to want to spread.”

Gottlieb, who worked at the FDA under President Donald Trump and former President George W. Bush, added that the fast-approaching holiday season and family gatherings could be the next drivers of new infections in the country, which has witnessed roughly 8.3 million confirmed cases and 220,000 related deaths, according to the latest data from Johns Hopkins University.

“We can look to happier days, but these are going to be some tough months ahead,” he said.

Gottlieb also noted that the United States will likely have to confront even bigger challenges from the coronavirus pandemic as the number of cases increases in the fall without the availability of a viable vaccine.

“We’re going to get through it. We’re probably in the seventh inning of the acute phase of this pandemic right now, but the hardest part is probably ahead,” he said on the same network’s program “Squawk Box.”

He later added: “The vaccine really isn’t going to start to have its impact until 2021. . . . We’re going to have to get through this next wave without the benefit of protective immunity from a vaccine.”

Gottlieb did note, however, that companies whose vaccines are deemed both safe and effective in large-scale clinical trials have the option to apply for emergency use with the FDA in late November.

It will then take the regulatory agency approximately two to four weeks to fully review the data and make a decision.

“If the FDA authorizes those vaccines, it’s going to be for a very select population—people who are elderly and high risk,” he said.

Ethen Kim Lieser is a Minneapolis-based Science and Tech Editor who has held posts at Google, The Korea Herald, Lincoln Journal Star, AsianWeek, and Arirang TV. Follow or contact him on LinkedIn.

MindLabs raises £1.4 million for its new platform, a “Peloton for mental health”

The best restaurants in Brixton

Trump to Supporters: ‘Leave It to Law Enforcement’

Forget Kane: £25k-p/w “huge talent” could benefit most from Spurs’…

“Was That A Fireball?”: Meteor Sighting Lights…