Tiger Woods live score, results, highlights from Thursday’s Round 1 at the PGA Championship 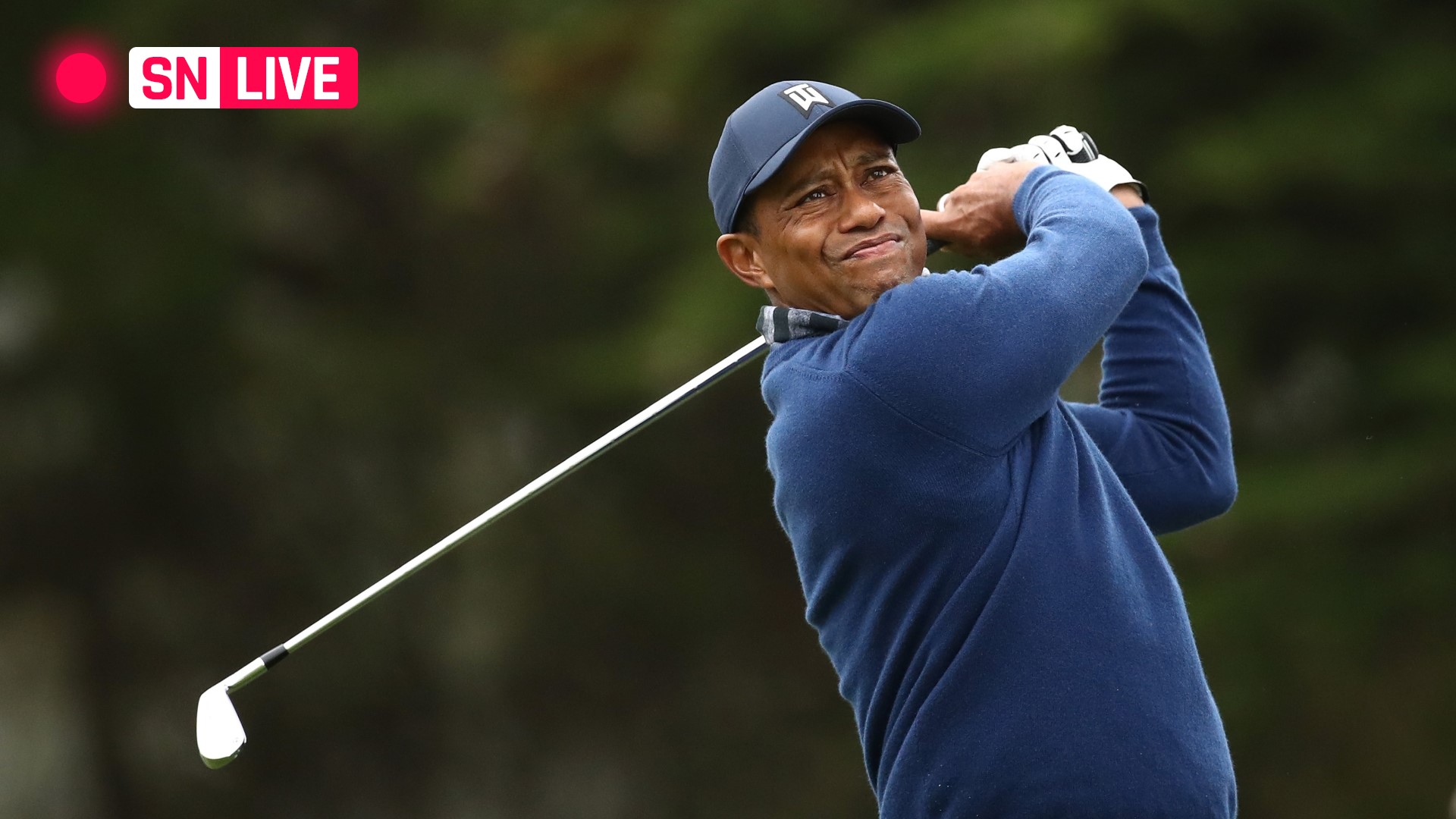 Tiger Woods arrives at the PGA Championship this week in search of a 16th major win, a record-breaking 83rd PGA Tour event victory and, perhaps, a shot at redemption.

The last time Tiger played in the PGA Championship, he failed to make the cut after shooting rounds of 72 and 73, respectively, at Bethpage State Park in May 2019. It was an especially painful outing, considering it was his first event after winning The Masters. Which begs the question: How will he fare this week, over a year removed from his last major and with only five PGA Tour events under his belt this season?

Tiger’s 2020 campaign has been a mixed bag. It started with a win at the ZOZO Championship in October — followed by top-10 finishes in the Hero World Challenge and Farmers Insurance Open — before disappointing outings at The Genesis Invitational and Memorial Tournament. That said, Tiger has won at TPC Harding Park each of the two times he has played a PGA Tour event there: the 2005 WGC-American Express Championship and the 2009 Presidents Cup.

Sporting News is tracking live scoring updates and highlights from Tiger Woods’ first round at the 2020 PGA Championship. Follow below for complete results.

For complete scores, check out SN’s full PGA Championship leaderboard, featuring Woods and the rest of the field.

Tiger Woods score, highlights from Round 1

Shot 1: Not a bad tee shot, lands just left of the fairway. He’ll look to make up some ground here on the front nine.
Shot 2: Tiger finally gets a decent look on the approach — his first since Hole 12 — landing within 20 feet for birdie.

Shot 1: Tiger put a little too much mustard on his tee — it’s a little left of the fairway in the rough.
Shot 2: Big swing on the approach lands short and left of the green. Barring an inconceivable chip shot, he’s looking at an up-and-down for par.
Shot 3: And Tiger’s chip goes well past the hole — 20 feet. Not looking good.
Shot 4: Wow, Tiger manages to save par with another beatiful long putt. He turns 18 1-under, which is looking pretty good right about now.

Shot 1: Tiger hits a low stinger off 16; it lands in the first bunker about 80 yards from the hole. Yikes.
Shot 2: Not a great approach shot either. Lands on the green and rolls well into the rough on the other side.
Shot 3: A nice chip by Tiger lands him 4 feet from the hole. Needs that to salvage this hole.
Shot 4: And salvage it he does, avoiding the disaster on 14. He remains 1-under.

Shot 1: Tiger’s back at it with a smokeshow off the tee.
Shot 2: A wedge shot from roughly 115 yards out lands short — 60 feet from the the green — and backtracks. Not great after the beautiful tee shot.
Shot 3: Good lag putt lands Tiger to within 3 feet. Anything other than par would be devastating here.
Shot 4: Par. Onward.

Shot 1: Missed the drive left. Not ideal after a couple of beauts off the tee.
Shot 2: Ball was in an awkward position off the tee, so Tiger ends up in the bunker short and left of the green. He’s likely going to need an up-and-down just to salvage par here.
Shot 3: A great bunker shot lands Tiger about 5-6 feet to the hole. Needs that to salvage par.
Shot 4: Oof. Tiger missed and was already walking on. Bad bogey on 14.

Shot 1: Another great shot off the tee: 284 yards to the right fairway, 180 yards from the hole. Tiger’s picking up in that department after a couple of “meh” attempts to start the day.
Shot 2: Tiger’s approach leaves him about 30 feet from the hole. Not the best.
Shot 3: Birdie! A beautiful straight shot by Tiger on his fourth hole of the day. He’s got to be happy with that.

Shot 1: Tiger absolutely blisters it off the tee on the par-4 12th. Best tee off the day: roughly 308 yards and on the left side of the fairway.
Shot 2: Good approach lands about 7 feet from the pin. Went right at it from 180 yards out — good luck at Tiger’s second birdie of the day coming up.
Shot 3: Tiger misses it. Par shot coming up.
Shot 4: Par.

Shot 1: Tiger’s cleared the bunker on 11, but it rolls to about 30 feet from the pin. Likely lag putt upcoming.
Shot 2: Not enough break on Tiger’s putt — it falls on the low side. He should go even on his second hole of the day.
Shot 3: Par. On to Hole 12.

Shot 1: And we’re off. Tiger is a little to the left off the tee, slightly into the rough, but he has plenty of room to adjust.

Shot 2: Tiger goes after the ball with a 3-wood, but the shot is short and right of the green. That’ll be tough to salvage birdie from here. He’s clearly not pleased with it either:

Shot 3: And Tiger’s shot is a beauty — he lobs it on the green 6 feet from the pin. Very makeable birdie attempt coming up.
Shot 4: Birdie! Tiger sinks the shot from 6 feet out to go 1-under for the round. On to the next one.

The silence is … deafening.

Beirut explosion: Here’s how you can help the victims

Find Everything in Ghost of Tsushima with Our Interactive Map

Mutual Funds Weekly: These money and investing tips are tailor-made for a…

Rakul Preet Singh snapped on her arrival at the NCB office

Most Americans Want To Wait Until After The Election To…