Why the Senior Vote Could Help Make Joe Biden President 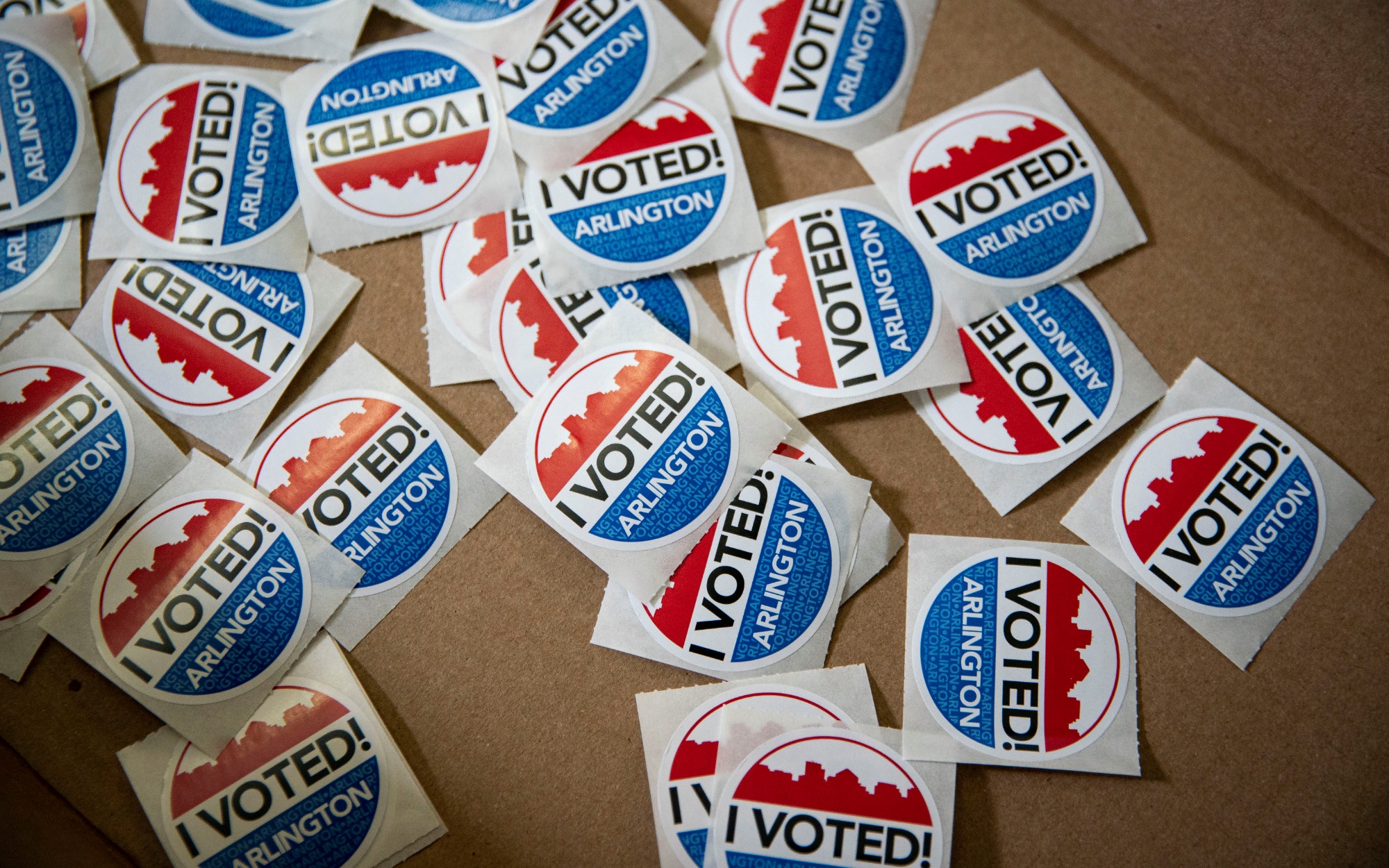 A new report from the States of Change project* looks at how generational change could affect future elections. The authors base their projections on the eligible electorate (people who are American citizens and age-eligible to vote — that is, 18 years of age), and they look at possible changes over the next four elections out to 2036.

They note that the eligible voter population is aging. “Those 65 years old and older will make up a larger share of eligible voters” — going, they say, from 21 percent in 2016 and to 28 percent in 2036 while those ages 18 through 64 will shrink. The size of the senior share and their greater propensity than younger age groups to vote gives them disproportionate clout at the ballot box now.

In the past four elections, seniors have voted Republican. In 2016, they voted for Donald Trump over Hillary Clinton by 52 to 45 percent. But polls this year paint a different picture, and recent ones give Joe Biden a strong edge. In the New York Times/Siena College poll, Biden leads Donald Trump by 10 points among senior likely voters, at 51 to 41 percent. In the NBC News/Wall Street Journal poll from mid-October, Biden also led Trump by a similar 10 points — 54 to 44 percent among registered seniors. In Florida, known for its large senior population, Trump beat Hillary Clinton by 57 to 40 percent among the group. Today, in the latest CNN poll in the state, Biden has a solid lead among them, at 52 to 44 percent.

There are several possible explanations. Seniors are more worried than younger people about the coronavirus threat to their health. In a Pew Research Center survey from earlier this year, 49 percent of seniors, compared to 26 percent of those 18-29 years of age, called it a major threat. In a new Public Religion Research Institute survey, seniors were more likely than any other age group to call it a critical issue to them personally. And, in the poll, 68 percent of seniors trusted Biden a lot or a little to provide accurate information and advice about coronavirus; 40 percent trusted Donald Trump.

In the poll, seniors also had a more favorable opinion of Biden than Trump: 55 to 41 percent. All age groups felt that Biden more than Trump had the temperament and personality to be president, but seniors felt this more strongly than any other age group.

This article first appeared on the American Enterprise Institute blog.

Subscribe to our newsletter
Sign up here to get the latest news, updates and special offers delivered directly to your inbox.
You can unsubscribe at any time
You might also like More from author
Health

AstraZeneca vaccine up to 90% effective and easily…